General Information Informations about how to get to Nami Island, VISA (entrance ticket) and Ferry Timetable. Map Service is also provided. See More

Imaginary Playground Everyone is welcome to have happy childhood in Imaginary world while playing in Unchiwon playground, Bike center, and Electric Tri-way See More

How to Get to Nami Island

Cultural diversity is valued and respected on Nami Island
Through the generous donation from Ms. Pooneh Nedai, an Iranian poet with a strong affection for the island, the prayer room was prepared to accommodate Muslim visitors.
The room is located on the 2nd floor of Baplex and is equipped with Quibla compass (pointing to the direction of Mecca) and Wudu facilities (washing ritual). 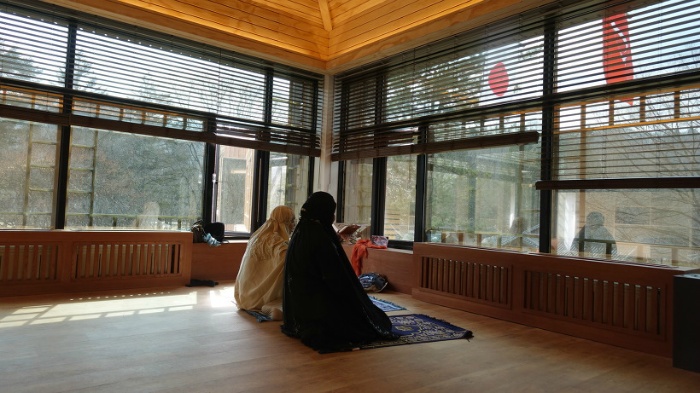 The word ‘catholic’ is derived from the Greek adjective catholicus, meaning ‘universal.’
It is hoped the Mass helps transcend the differences in class, nationality and wealth, and brings nobility and dignity to all humankind.
Roman Catholic Mass is held on Nami Island for tourists from different countries.
□ Contact: +82-31-580-8153
□ Roman Catholic Mass has been stopped until further notice. 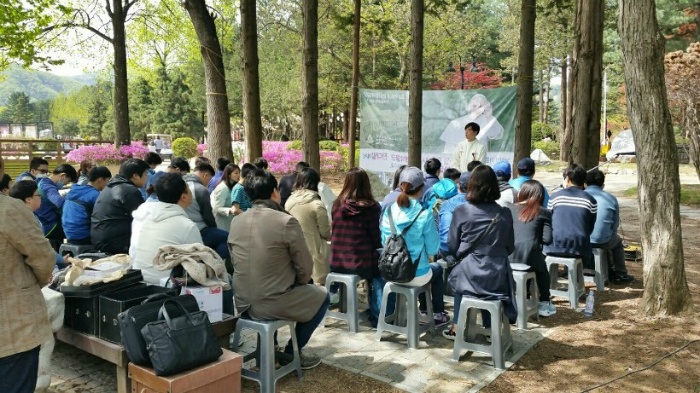